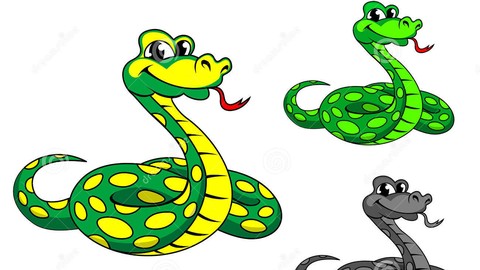 $ 12.99
Чему вы научились?
Students will be able to program a lenthy code in a very compact manner using this python language and which will help them to explore and achieve more in their professional lives.
О курсе

Python today has multiple implementations including Jython, scripted in Java language for Java Virtual Machine; IronPython written in C# for the Common Language Infrastructure, and PyPy version written in RPython and translated into C. To be noted, Cpython which is written in C and developed by Python Software Foundation is the  default and most popular implementation of Python. While these
implementations work in the native language they are written in, they are also capable of interacting with other languages through use of
modules. Most of these modules work on community development model and are open-source and free.