In this course, Part 2 of a two-part series, students will explore the modern realities and debates of copyright and trademark laws, and then consider alternatives to intellectual property and the future of this exciting area of the law.

The focus of this two-part series is on learning some of the seminal legal cases in each area, while also considering the policy implications of the law as it stands.

No previous law experience is required. Join us as we explore the IP laws and policies that influence and shape our modern lives.

Polk Wagner focuses his research and teaching in intellectual property law and policy, with a special interest in patent law. He has written over 20 articles (see them here) on topics ranging from an empirical analysis of judicial decision-making in the patent law to the First Amendment status of software programs. His work has appeared in the Stanford Law Review, Columbia Law Review, and the University of Pennsylvania Law Review, among several others. He is the author (with Professor Craig Nard) of Patent Law: Concepts and Insights (Foundation Press 2008). He is a frequent lecturer on intellectual property topics worldwide.

Prior to joining the Penn Law faculty in 2000, Wagner served as a clerk to Judge Raymond C. Clevenger III of the U.S. Court of Appeals for the Federal Circuit. He holds degrees from Stanford Law School, the University of Michigan, the College of Charleston, and was the 1994-95 Roger M. Jones Fellow at the London School of Economics. 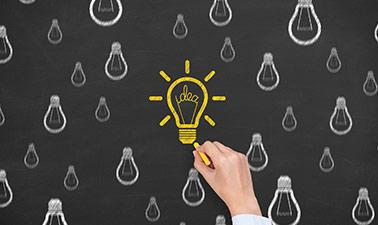