Who Is This Class For?

This class is for everyone, especially for those who are interesting in traditional dance and rhythms. If you are of African and Brazilian origin, you should enrol in this class for its cultural relevance.

In this class, you will learn about the famous Afro-Brazilian music genre and its cultural importance in our today multicultural society. (Highly Spiritual, Sensual and Energetic). Language of the class is Italian.

Beyond that, it’s has a universal appeal because music and dance are universal.

What You Can Gain In This Class

In this training class, you will learn the initial dance steps and the idea behind Afro-Samba and why there are high energy and joy during the dance.

Origin Of The Music To Brazil

Samba is a Brazilian music genre and dance style, with its roots in Africa via the West African slave trade and African religious traditions.

When the people were transported to Brazil from Africa to work as slaves in the mines and sugar plantations, they brought aspects of their musical culture with them.

Style Of The Music And Dance

Samba style was developed around the 1950s in the favelas and includes layering modified rhythms on multiple percussion instruments. The peculiarity of Samba is that it has many similarities to African drumming music such as polyrhythms and the use of call and response during the performance.

As a kind of music, Samba is strongly associated with the celebration of Carnival in Rio de Janeiro. Rio Carnival has been held every year since 1723 and lasts up to six days with over two million people lining up on the streets to watch the beautiful performance. Different local communities have a unique float accompanied by their local samba school. It is a spectacular event to watch if you ever have the occasion.

Do you want to learn about this sensual and energetic music? Then go right away and enrol!

See you in the class.

Hi and thank you for been here. I am Obehi Ewanfoh from Aclasses an eLearning platform where We Teach Self-Improvement Skills To Increase Competences In Businesses And Personal Lives Around The World. I live in Verona, Italy with my family and I am happy to serve in my own unique way.

My Mission, through book writing and Online Training Classes on “Self-improvement and Human Capital Development”, is helping people to transform their human potentials into capital so they can better serve themselves and the society they live in.

This is my opportunity to serve thousands of happy students from different countries of the world.

For any question or suggestion, please feel free to reach out to me at Aclasses. Thank you. 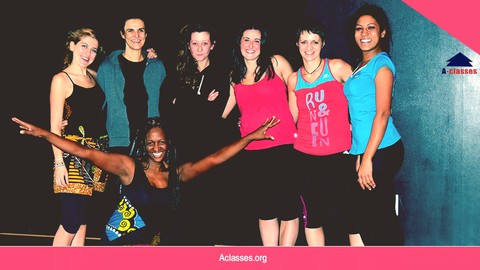